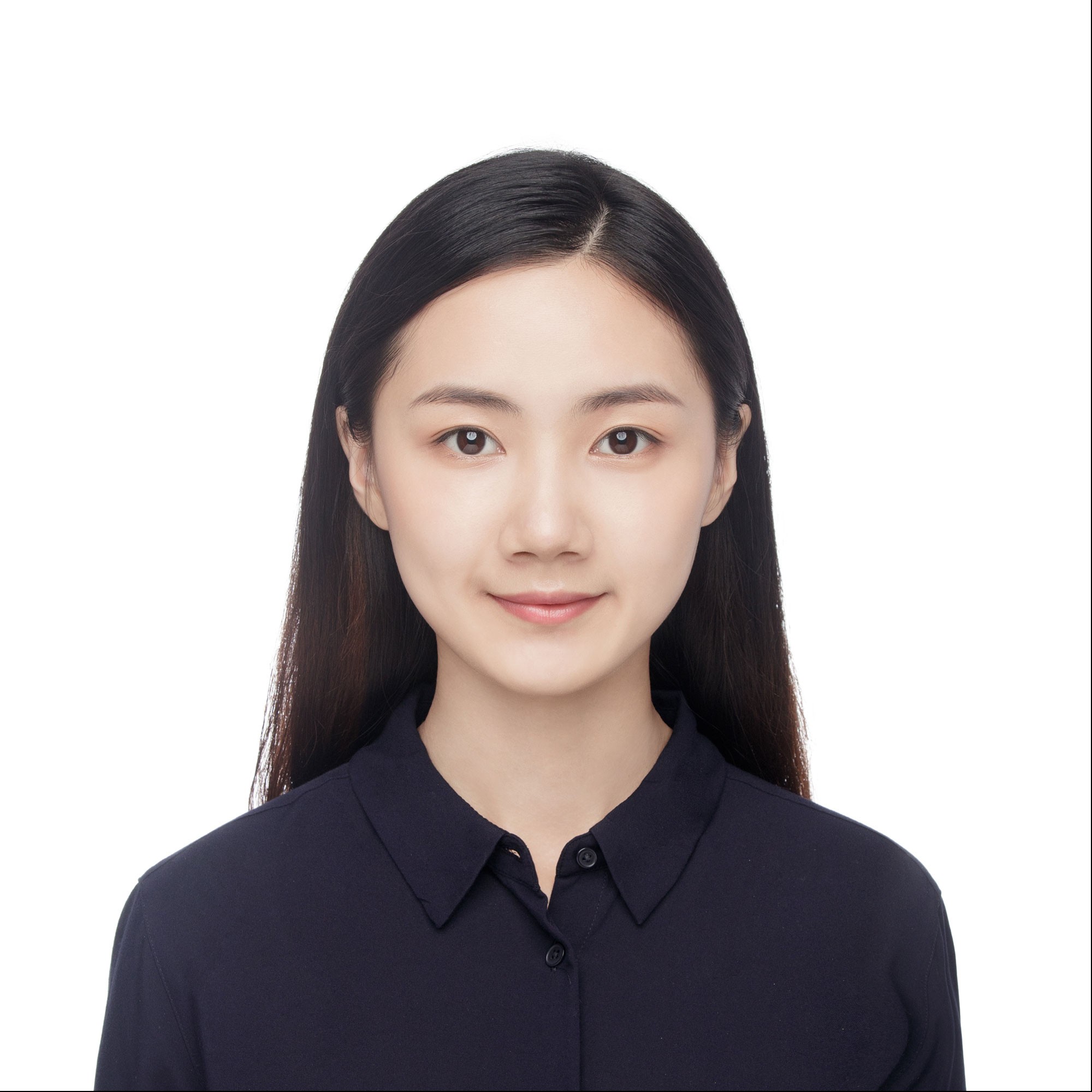 Association Between Changes in Alcohol Consumption and Cancer Risk

Abstract:收起
Importance: Although numerous studies have shown an association between alcohol consumption and cancer, how changes in drinking behavior increase or decrease the incidence of cancer is not well understood.
Objective: To investigate the association between the reduction, cessation, or increase of alcohol consumption and the development of alcohol-related cancers and all cancers.
Design, Setting, and Participants: This population-based cohort study analyzed adult beneficiaries in the Korean National Health Insurance Service. Participants (aged ≥40 years) included those who underwent a national health screening in both 2009 and 2011 and had available data on their drinking status. Data were analyzed from April 16 to July 6, 2020.
Exposures : Alcohol consumption level, which was self-reported by participants in health screening questionnaires, was categorized into none (0 g/d), mild (<15 g/d), moderate (15-29.9 g/d), and heavy (≥30 g/d) drinking. Based on changes in alcohol consumption level from 2009 to 2011, participants were categorized into the following groups: nondrinker, sustainer, increaser, quitter, and reducer.
Main Outcomes and Measures : The primary outcome was newly diagnosed alcohol-related cancers (including cancers of the head and neck, esophagus, colorectum, liver, larynx, and female breast), and the secondary outcome was all newly diagnosed cancers (except for thyroid cancer).
Results: Among the 4 513 746 participants (mean [SD] age, 53.6 [9.6] years; 2 324 172 [51.5%] men), the incidence rate of cancer was 7.7 per 1000 person-years during a median (IQR) follow-up of 6.4 (6.1-6.6) years. Compared with the sustainer groups at each drinking level, the increaser groups had a higher risk of alcohol-related cancers and all cancers. The increased alcohol-related cancer incidence was associated with dose; those who changed from nondrinking to mild (adjusted hazard ratio [aHR], 1.03; 95% CI, 1.00-1.06), moderate (aHR, 1.10; 95% CI, 1.02-1.18), or heavy (aHR, 1.34; 95% CI, 1.23-1.45) drinking levels had an associated higher risk than those who did not drink. Those with mild drinking levels who quit drinking had a lower risk of alcohol-related cancer (aHR, 0.96; 95% CI, 0.92-0.99) than those who sustained their drinking levels. Those with moderate (aHR, 1.07; 95% CI, 1.03-1.12) or heavy (aHR, 1.07; 95% CI, 1.02-1.12) drinking levels who quit drinking had a higher all cancer incidence than those who sustained their levels, but when quitting was sustained, this increase in risk disappeared. Compared with sustained heavy drinking, reduced heavy drinking levels to moderate levels (alcohol-related cancer: aHR, 0.91 [95% CI, 0.86-0.97]; all cancers: aHR, 0.96 [95% CI, 0.92-0.99]) or mild levels (alcohol-related cancer: aHR, 0.92 [95% CI, 0.86-0.98]; all cancers: aHR, 0.92 [95% CI, 0.89-0.96]) were associated with decreased cancer risk.
Conclusions and Relevance : Results of this study showed that increased alcohol consumption was associated with higher risks for alcohol-related and all cancers, whereas sustained quitting and reduced drinking were associated with lower risks of alcohol-related and all cancers. Alcohol cessation and reduction should be reinforced for the prevention of cancer.