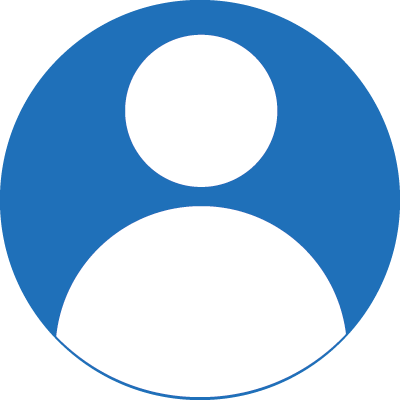 Abstract:收起
Importance Evidence linking low-carbohydrate diets (LCDs) to mortality is limited among multiethnic populations. Objective To evaluate the association between LCDs and mortality by race and ethnicity. Design, Setting, and Participants The Multi-Ethnic Study of Atherosclerosis is a large, population-based prospective cohort study of adults aged 45 to 84 years recruited from 6 US communities. A total of 6109 participants without baseline cardiovascular disease were included in this analysis. Baseline data were collected from July 2000 to August 2002, with follow-up completed by December 2017. The data were analyzed between May 2021 and April 2022. Exposures Food frequency questionnaires were used to assess dietary intake. From these data, overall LCD scores were calculated from the percentages of energy intake from carbohydrates, fats, and proteins. Animal-based (emphasizing saturated fat and animal protein) and vegetable-based (emphasizing monounsaturated fat and vegetable protein) LCD scores were also calculated. Main Outcomes and Measures All-cause and cause-specific mortality over a median follow-up of 15.9 years (IQR, 14.3-16.6 years). Results Among the 6109 participants (mean [SD] age, 62.3 [10.3] years; 3190 women [52.2%]; 1623 African American [26.6%], 701 Chinese American [11.5%], 1350 Hispanic [22.1%], and 2435 non-Hispanic White [39.8%]), there were 1391 deaths. Overall, LCD scores were not associated with mortality, but when analyses were stratified by race and ethnicity, a lower risk of all-cause and non-CV mortality was observed among Hispanic participants with moderate carbohydrate intake. Specifically, the hazard ratios for total mortality for overall LCD scores were 0.58 (95% CI, 0.40-0.84) for quintile 2, 0.67 (95% CI, 0.45-0.98) for quintile 3, 0.60 (95% CI, 0.41-0.87) for quintile 4, and 0.83 (95% CI, 0.57-1.21) for quintile 5, with quintile 1 as the reference group. A similar association was observed for animal-based (but not vegetable-based) LCD scores. In contrast, no significant associations were found between LCD scores and mortality risk in the other racial and ethnic groups. Conclusions and Relevance In this cohort study of multiethnic US adults, LCD score was not associated with mortality in the whole population. However, moderate carbohydrate intake was associated with a lower risk of mortality among Hispanic participants. These findings suggest that the association between carbohydrate intake and mortality may differ according to race and ethnicity. Dietary guidelines considering these differences may be necessary.